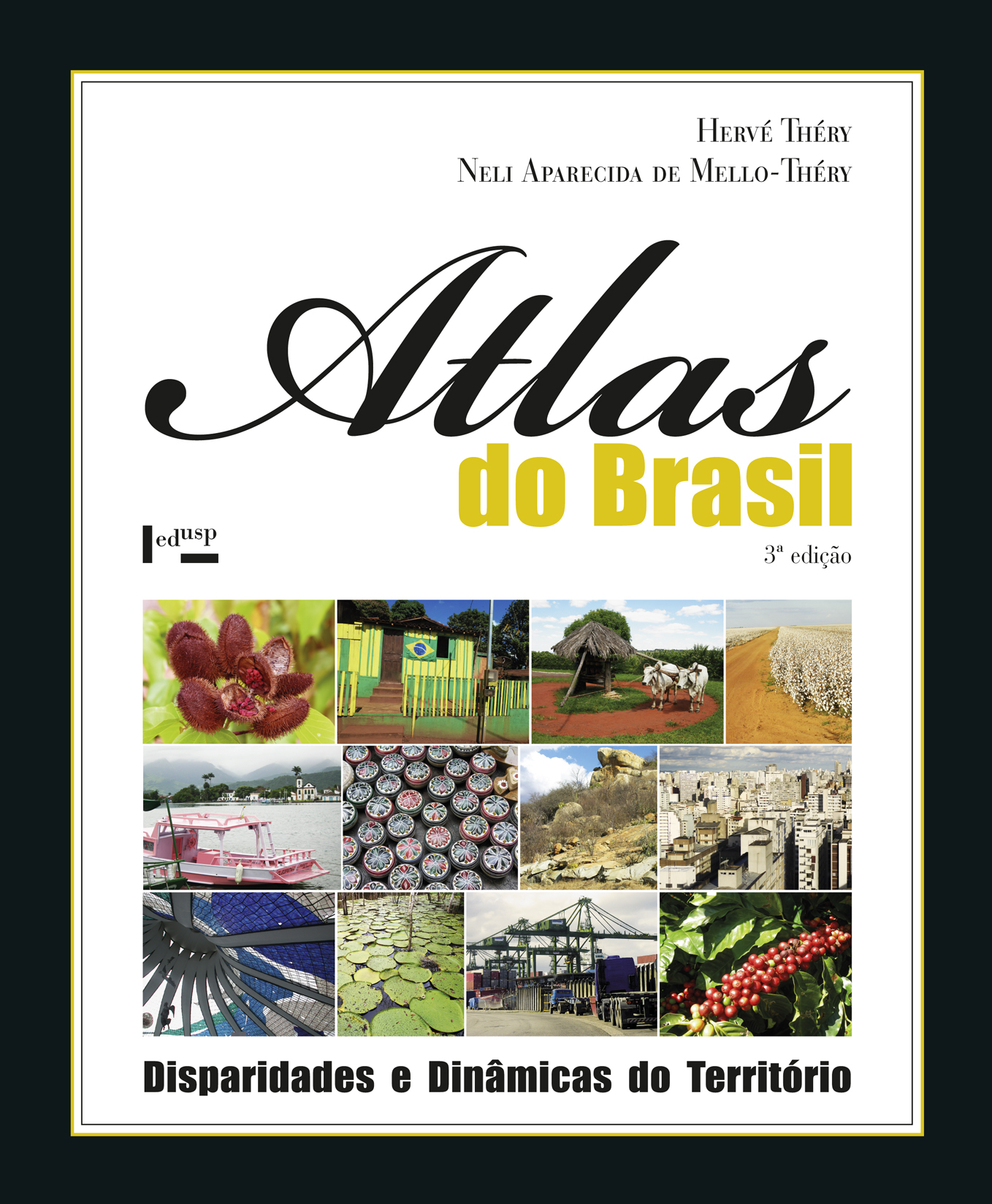 In this atlas, the readers will find, within each of its topics, not only a new Brazil but also new facets of the country. The texts, which are clear, concise and accompanied by images resulting of a sophisticated thematic mapping, form a unique and successful proposal for a synthesis of the different spatial dynamics in Brazil. Besides natural diversity, spatial and social disparities also mark the country, notable also for its dynamic space: Brazil has continued to move its political, pioneering, agricultural and industrial frontiers for the last five centuries. The mapping is used as a resource for interpretation through which one may try to learn and express ideas, concepts, and theories, seeking to represent them in their various meanings, especially in its projections, trends and dominant movements.