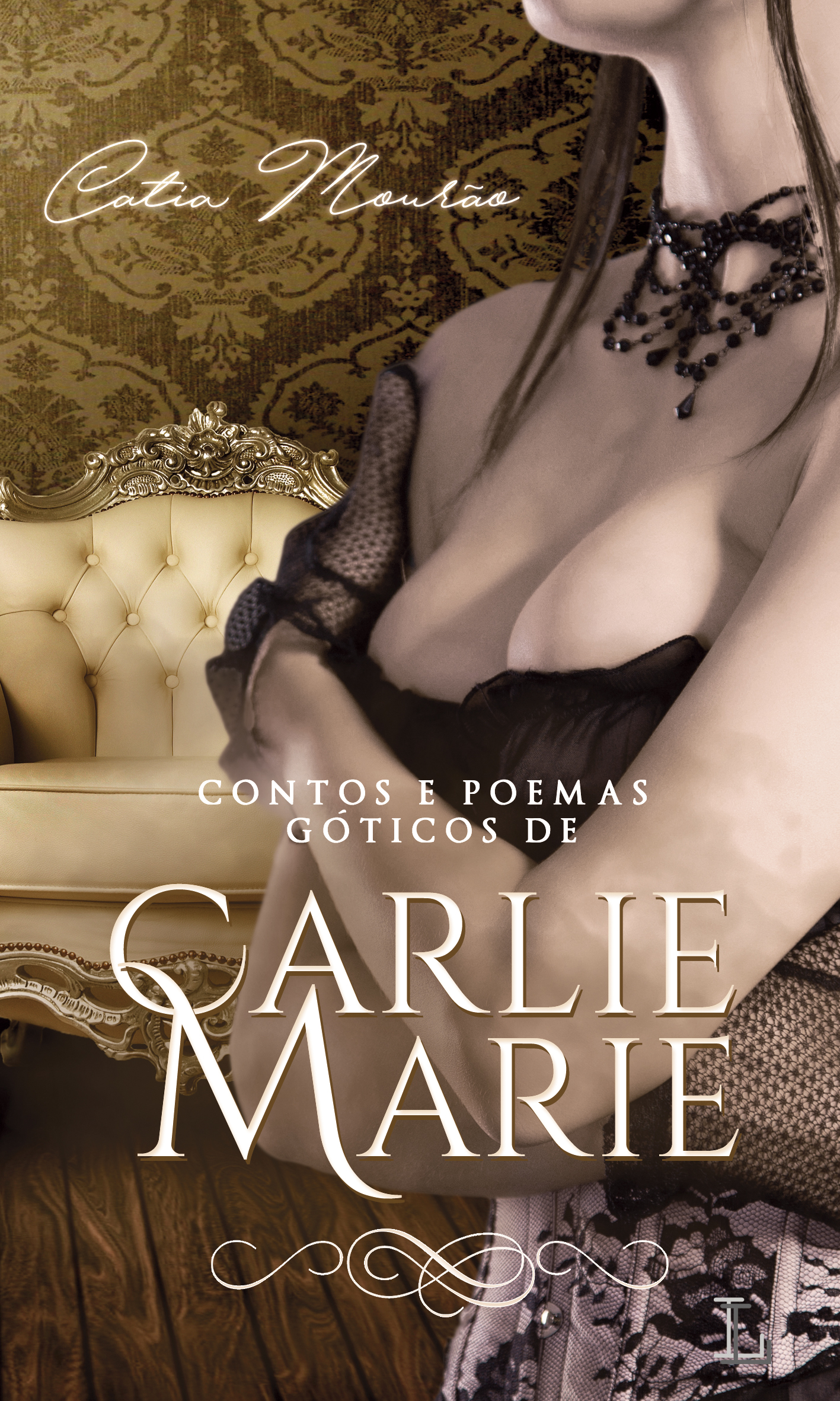 In this book, Catia Mourão presents a collection of texts ranging from Gothic poetry to tales of suspense and terror.
Written originally in Spanish and recently translated into Portuguese, the texts reflect the feelings of the vampire Carlie Marie, who later became central character of the saga More Beyond Darkness.

In Carlier Marie’s Gothic Tales and Poems, the author presents the reader with objective and surprising texts. Their vampires, angels, and demons, driven by intense feelings, are credible, and evidence how mere mortals live on the edge of their emotions, torn between darkness and light.