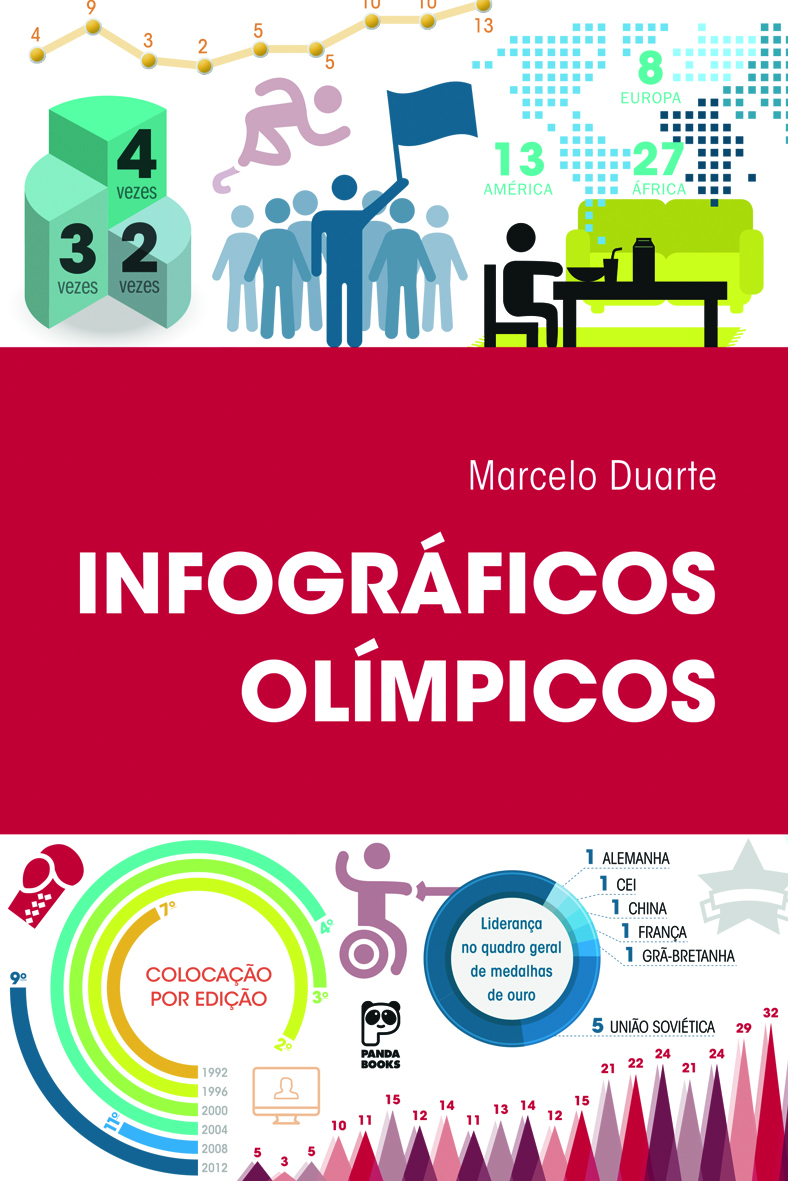 In which Olympic Games did all the delegations include female athletes for the first time? Who has won the most medals in the last three Olympics? Which sports have the highest rates of doping? Which Olympics lasted the longest? Which Brazilian state has the most medalists? In which year did the Paralympics have two host countries? To answer these questions, Marcelo Duarte combined his passions for the Olympic Games and for curious facts to depict the data from the thirty editions of the worldwide competition in beautifully designed infographics.