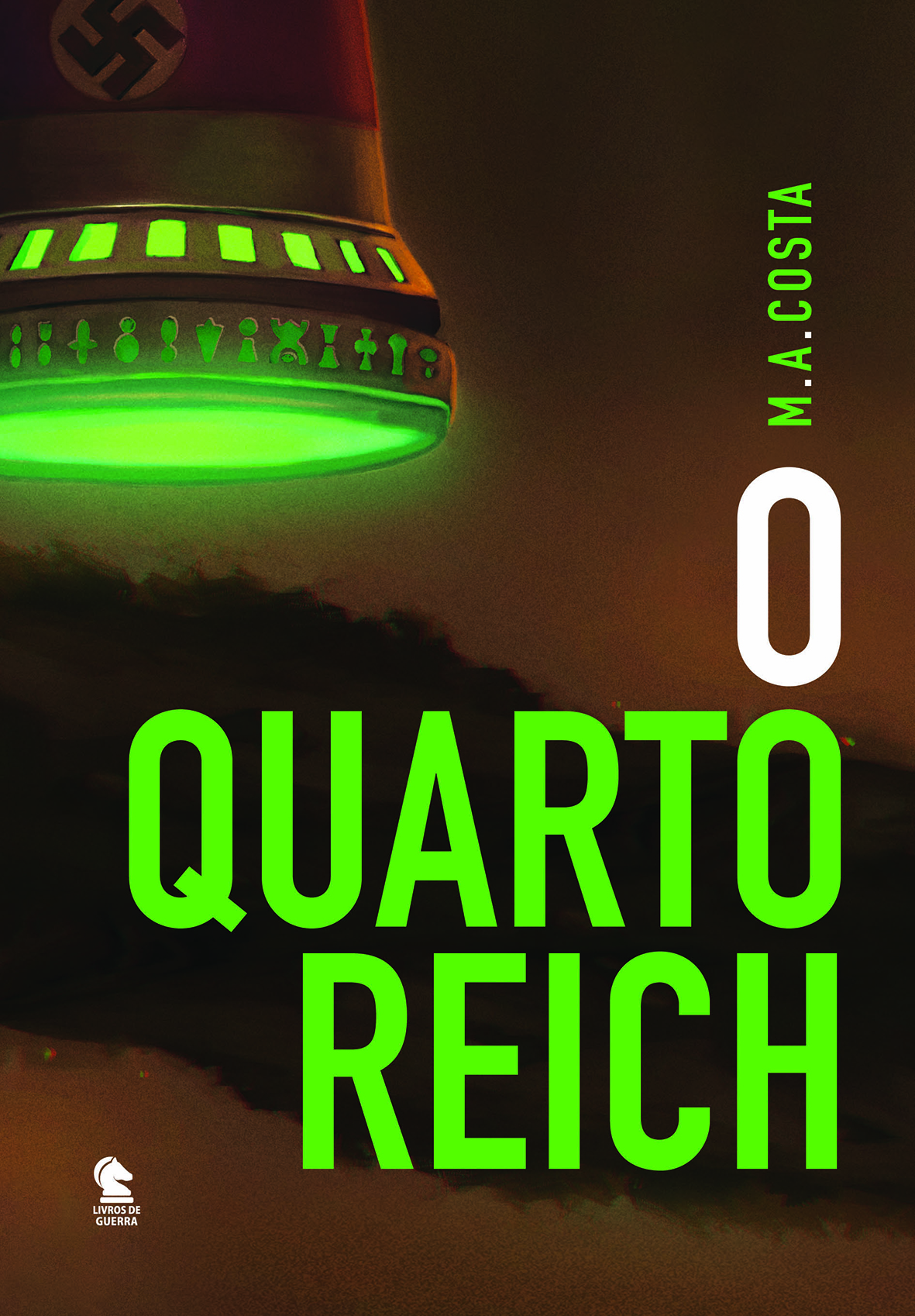 The Second World War was the most defining event of the twentieth century. The ideological war launched by Nazi Germany was waged to wipe entire peoples and cultures from the face of the earth. Fortunately, Hitler´s evil plans were failed, and the war ended in 1945. Hitler was found dead by a single gunshot to his forehead and the entire world was free from the vial hands of the demon himself. Or was it? In this explosive novel, based on real-life facts and historic documents from WW II James Williams, a Time Magazine journalist embarks on a trip to Germany to interview the only German Gestalt Officer still alive: Rudolph Hess. What was initially a simple interview turns into a frantic tale of murder, time travel, conspiracy, and frightening possibility of the resurgence of a 4th Reich. Is the insidious Nazi ideology thought to have been vanquished more than a half century ago flourishing? Are the Nazis using the loot of Europe to create corporate front companies in many countries, thus worming their way into corporate America?