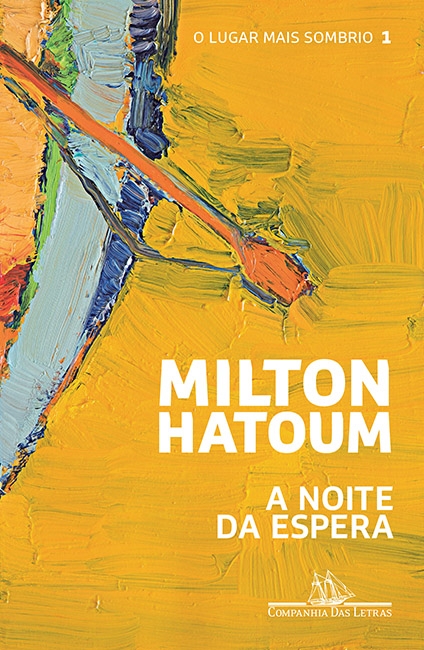 The Long Night – The darkest of Places – vol. I

Nine years after the publication of Orphans of Eldorado, Milton Hatoum marks his return to the novel with a three-part series in which family drama intersects with the history of Brazil’s military dictatorship to create a powerful bildungsroman.

In the 1960s, Martim, an adolescent from São Paulo, moves to Brasília with his father after his parent’s traumatic separation. In the recently inaugurated Brazilian capital, he forms a friendship with a group of teenagers composed of the children of high and mid-level government officials, as well as residents of Brasília’s satellite cities, relegated to the true pioneers of the new federal capital, disadvantaged migrants.

Martim’s cultural and romantic discoveries are set against the pain of his separation from his mother, who disappears for long stretches of time. His mother’s absence epitomizes Martim’s turbulent childhood, which is only surpassed later by the violence of the so-called “Years of Lead,” the harshest under the Brazilian dictatorship that lasted from 1964 to 1985.