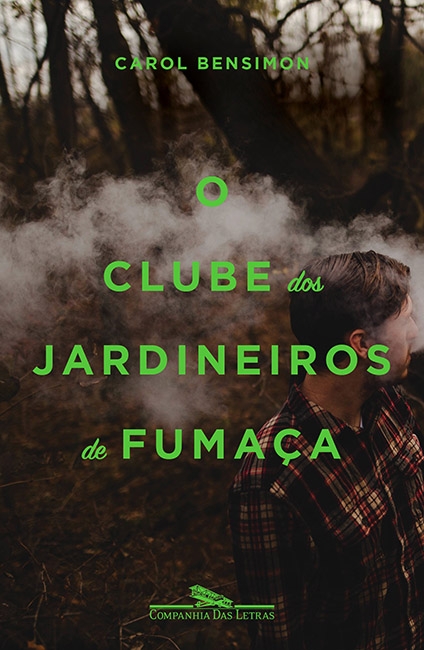 The decision to grow marijuana to help with his mother’s medical treatment gets Arthur mixed up in a scandal that costs him his job and his father’s reputation. After his mother’s death, he travels to northern California, where, under the pretext of doing a PhD he never even begins, he becomes involved in growing and selling the drug. In Mendoncino County, he rents a room in the house of an elderly lady, a solitary retiree, with whom he strikes up a friendship. While following the news of the mysterious disappearance of a young Brazilian woman, he becomes involved with Tamara, a waitress wrangling with the breakup of a three-way relationship. In her frustrated attempt to experience love in an unconventional format, she ends up sharing in the disappointment of her father, an old hippie who sees his old commune transformed into an airbnb for artists looking for something new.

On the eve of its decriminalization for recreational use, marijuana is the silent well that waters the whole region. Just as the lives of the residents and seasonal blow-ins revolve around its growth cycle, the unfolding of its decriminalization pervades the existence of various generations. Incorporating this omnipresence into her own novel, Bensimon threads into her fiction the true and often unknown stories of many of the figures on either side of the marijuana divide, making The Smoke Gardeners Club a skillfully-wrought panoramic tale.