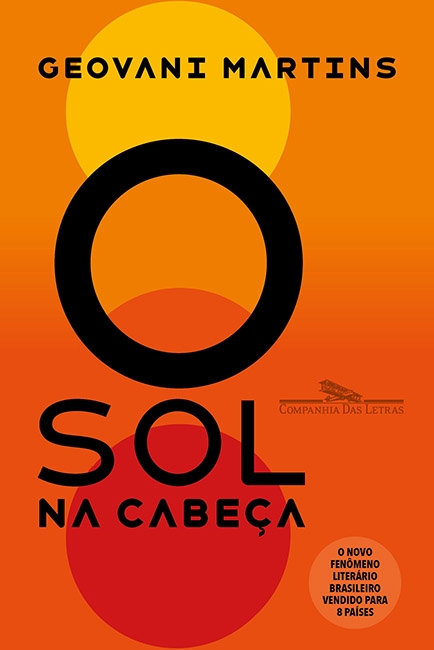 The Sun On My Head

In O sol na cabeça, Geovani Martins narrates the childhood and adolescence of boys for whom the inherent anxieties and difficulties of being that age are combined with the violence of growing up on the wrong side of the “Divided city”, Rio de Janeiro in the first decades of the 21st century. In “Rolézim”, a group of teenagers go to the beach in the summer of 2015, when Rio’s military police claimed to be combatting the wave of group muggings by clamping down on favela kids who tried to get to the beaches of the city’s South Zone. In “A história do Periquito e do Macaco” [“The story of the budgie and the monkey”], we are presented with the changes that have taken place in the favela community of Rocinha after the Police Pacification Unit (UPP) was established there. Set in 2013, when most of Rio’s middle class still saw this initiative by security chief José Beltrame as a panacea to cure all ills, the story shows that, for the sector of the population under the police’s control, the second “P” of the acronym was not exactly their reality. In “Estação Padre Miguel” [“Father Miguel Station”], five friends find themselves in the sights of local drug dealers’ guns. In these and other stories the author’s narrative abilities stand out, as he paints with vibrant colours characters and settings without ever losing the sense of suspense or focus on the action. In contemporary Brazilian literature, which so often neglects the plot in favour of supposed formal experimentations, O sol na cabeça is another welcome newcomer.