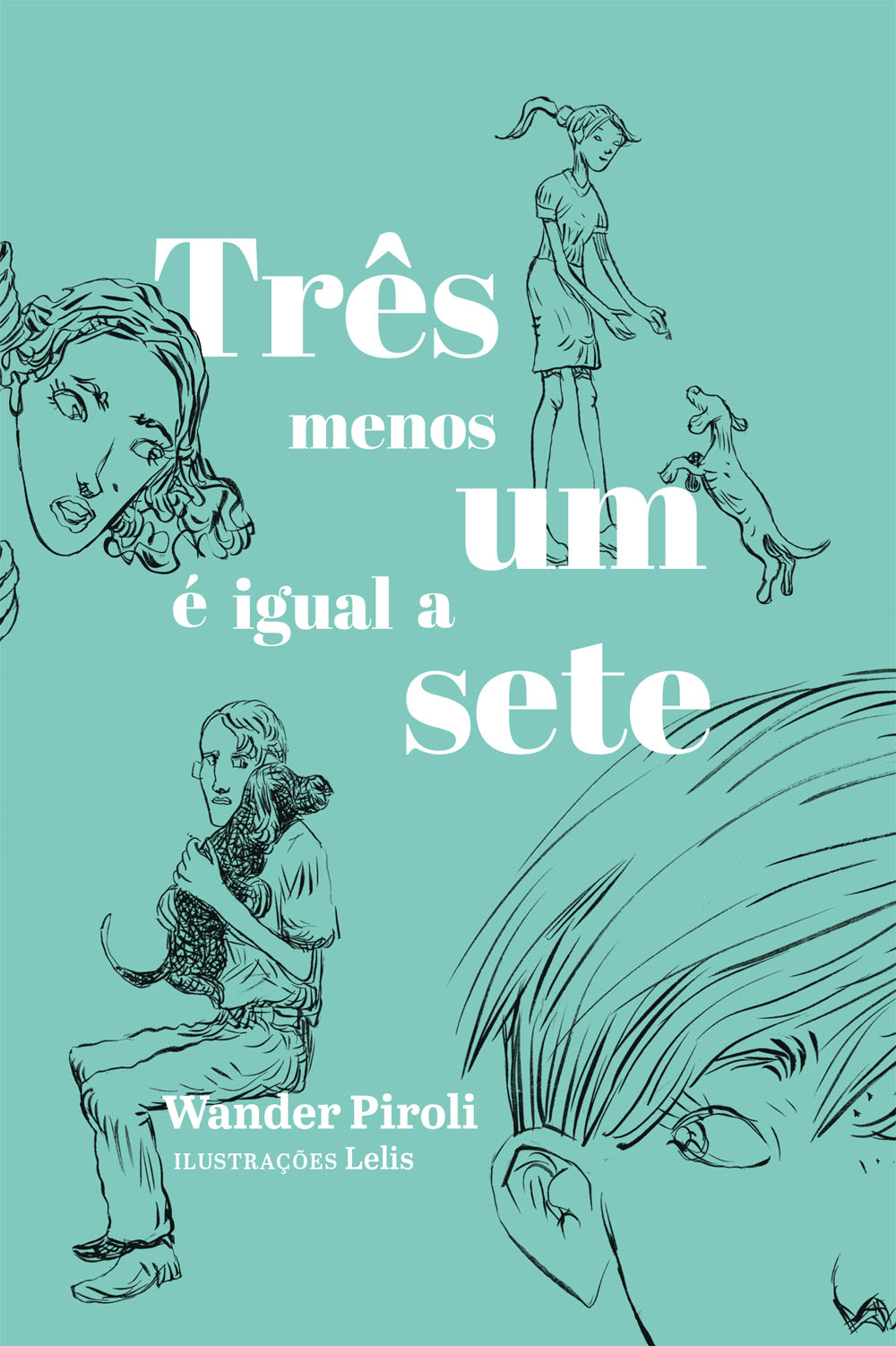 Three minus one equals seven

Wander Piroli is the king of book titles. In this, he simply contradicts mathematics, rightly. Three minus one ends up being equal to seven. The reason why you will discover only the last few lines of the story. You will find out quickly because once you started, you will not stop reading the adventures of this family who, when having the house invaded by thieves, decided to have a dog to watch it. Do you think it’s easy? Instead of one, they got three dogs. What about the complications? A simple story, told in the hipster and tasty way of Wander, a modern author who does not spend words idly. Here are urban children and their relationship to animals, problems, affection. Wander Piroli revolutionized children’s literature in the 1970s, full dictatorship, by publishing The Boy and the Child’s Chick, a misleading title that provoked the wrath of moralists and took a turn in the way the child reader was faced. Here is Wander, who was a big man with large hands, but a gentle, tender fellow who wrote with affection and humor and who not only deserved as much as he needed this rediscovery. My grandchildren, ten, eight, and six years old, have read, worshiped and asked for a dog. Ignácio de Loyola Brandão.