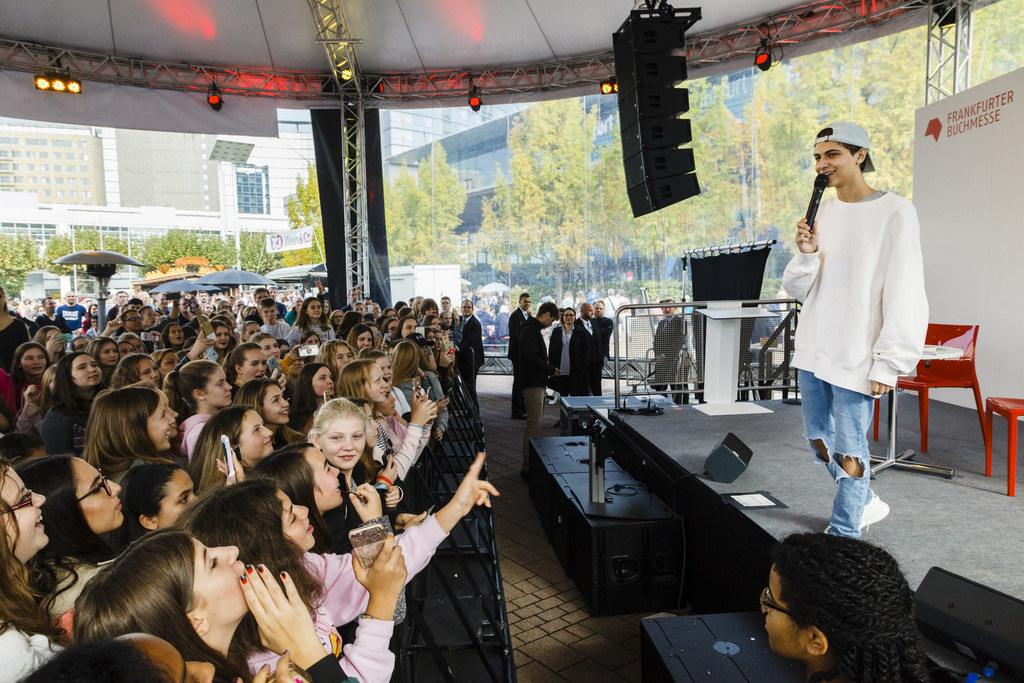 The National Education Development Fund (FNDE), a institution linked to the Ministry of Education, announced the nine finalists of the literary contest “Be part of this story”, which analyzed more than four thousand works of public school students from all over the country. The first place in each category will win an international trip to one of the biggest literary events in the world: the Frankfurt Book Fair in Germany.

The winners will be awarded on August 3rd by FNDE during the São Paulo International Book Fair 2018. The event is being held by the Brazilian Book Chamber (CBL) and is supported by Brazilian Publishers, an internationalization project of Brazilian editorial content carried out through a partnership between CBL and the Brazilian Trade and Investment Promotion Agency (Apex-Brasil).

All finalists win a national trip, with airfare and lodging, to visit the São Paulo International Book Fair, a visit to know the production and distribution of the textbook in the city of São Paulo and a complete collection of literary books. The first and second places will also be awarded with a notebook, and the first and third with a tablet.

From 1st to 5th year of elementary school

From the 6th to the 9th year of elementary school