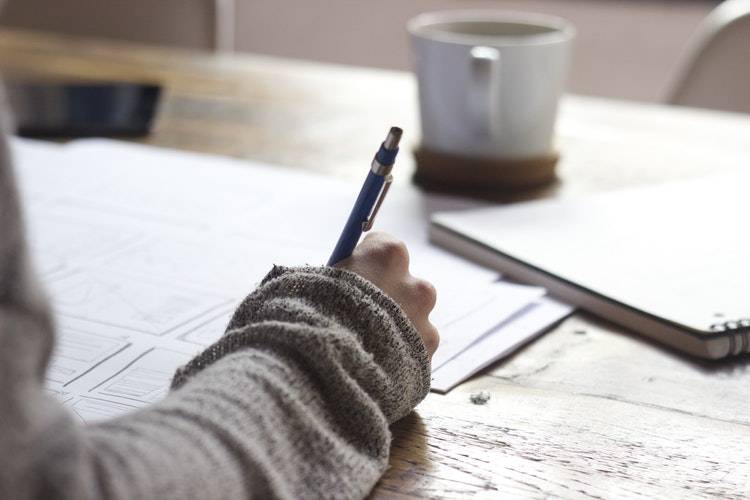 The 2nd Seminar “The Portuguese Language in Education, Literature and Communication”, of the Commission for Promotion of Content in Portuguese Language (CPCLP) will take place on the 22nd and 23rd of November at the Research and Training Center of Sesc (Social Service of Commerce). The event is organized by the Brazilian Book Chamber (CBL) and receives the support of the Brazilian Publishers, an industry project fostering exports of Brazilian editorial content through a partnership between CBL and the Brazilian Trade and Investment Promotion Agency (Apex-Brasil).

Researchers, academics, students, teachers and writers interested in participating in the communication roundtables may register their work until August 20th. The material will be evaluated by the organizers of the event and the results will be released on September 20th.

In 2017, the first edition received researchers from several Brazilian universities. In addition to the academic research communication roundtables, this year’s edition will hold a meeting with two writers: the Mozambican Ungulani Ba ka Khosa and the winner of the Jabuti Awards, Maria Valéria Rezende.

According to CPCLP coordinator Francis Manzoni, the Seminar aims to be a meeting point for researchers, readers, businessmen, and cultural agents to get to know each other and exchange information on the areas of education, literature and communication. “There are several study centers in the universities of the Community of Portuguese Speaking Countries and initiatives in African, European and Asian countries that do not have Portuguese as language, but which invest in teaching Portuguese for economic reasons or the strong presence of Portuguese-speaking immigrants and their descendants”, he says.

Francis also mentions that the event is important to enable contact between scholars, writers and artists working with content in Portuguese. “The partnership between those interested in promoting this language gives us strength and visibility. “Further to the academy, companies and professionals work with content in Portuguese language. An example of this is the European Association of Teachers of Portuguese as a Language of Inheritance, the fruit of the work of Brazilians living in Europe and of projects, such as the Itinerâncias Lusófonas, which promotes the circulation of artists and writers in Portuguese-speaking countries”, he concludes.

“The Portuguese language, especially the one we speak here in Brazil, is one of our main cultural assets. The world has more than 260 million people speaking Portuguese, which means that it is our Portuguese, very Brazilian, that will dictate most of the language trends”, adds Luiz Alvaro Salles Aguiar de Menezes, International Affairs Manager of the Brazilian Book Chamber.

About the Commission for the Promotion of Portuguese Language Content

Coordinated by Francis Manzoni, the CPCLP focuses its work on raising awareness of the importance of the Portuguese language and encouraging the distribution of books in Portuguese. Formed by editors, academics, and specialists in the theme, the group has as one of its work fronts, the mapping of institutions that teach, diffuse and distribute, or that have an interest in the Portuguese Language for the realization of partnerships and covenants.